Økosamfundet Dyssekilde is divided into six housing groups, who in effect work as small enclaves within the village.

Each housing group have it's own budget, and is responsible for the area between and around their houses. Most of them also have various social gatherings and events during the year.
Originally the idea was that the housing groups should each represent a unit with a communal house for each group, communal eating, workshops etc.
As time went by the whole village became more of one unit, where people meet and interact within the different housing groups, leaving them free to define the nature level of interaction within themselves. 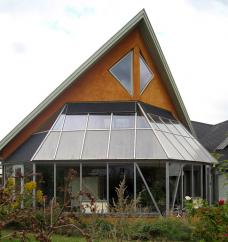 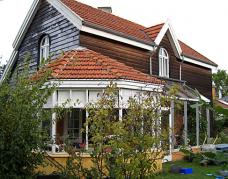 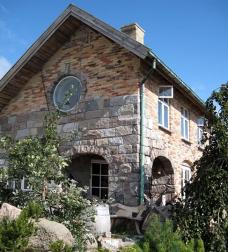